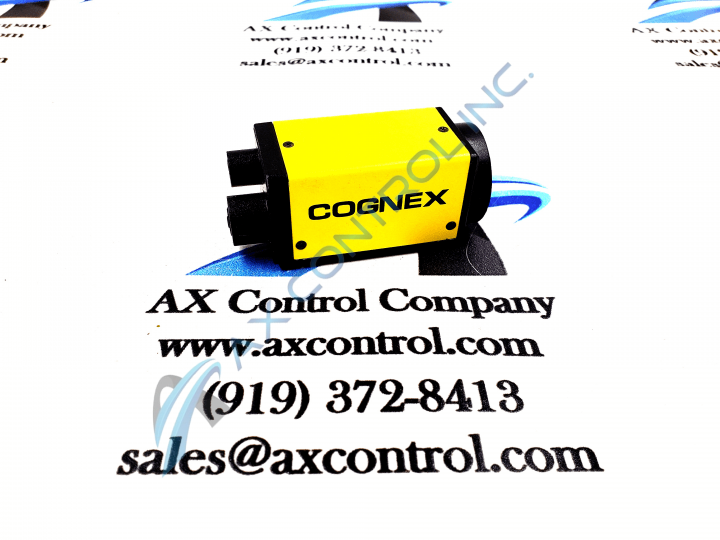 When looking at the rear view of the Stand-Alone, Compact Cognex ISM1410-00 In-Sight Micro Series Vision System, what do the unique hue changes indicate for the ENET LED underneath the I/O connector.

Our highly skilled technicians can repair your ISM1410-00. All of our repairs come with a 3 Year AX Control Warranty. Please contact us for additional information about our repair process. To receive the repair pricing and lead time listed above please process your repair order via our website. The following repair options may be available upon request: