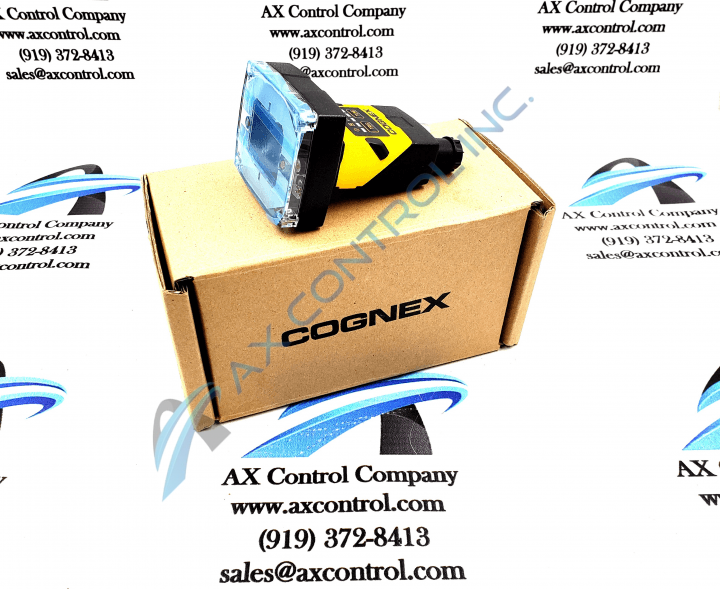 This ID designation is used to label a single part in the In-Sight 2000 series of vision sensors. This part is found in the IS2000M series of products.

The IS2000M models have the 110, 120, and 130 designation numberings, and for the most part, most of the same specifications between models: the In-Sight 5.2.1 firmware version, up to 160 megabytes of non-flash, non-volatile memory for job, programming and function, and image processing. Their one third inch complementary metal/oxide semiconductor (CMOS) imager is able to capture 3.75 square micrometers of pixels. The standard 8 millimeter lens is held in an M12 S Mount, which is also compatible with 3.6 mm, 6 mm, 12 mm, 16 mm, and 25 mm lens size options. Their standard pixel resolution is 640 by 480 pixels, and the 120 and 130 models are capable of magnification.

These units include an electric shutter rating from 0 to 1000 microseconds, and and their frame rating goes from 40 frames per second for the 110 models, and the for the 120 and 130 models, 75 full frames per second. Each unit comes with built in I/O ports, with one EtherNet connection trigger entry, and one general purpose input entry, and then four general purpose output entries, which are all compatible with a CIO-1400, then extension module developed by Cognex for its In-Sight series of products, which grants 8 more input and output entry ports. Each of the three models are powered by at least 24 DCV.

Our highly skilled technicians can repair your 828-10381-1R. All of our repairs come with a 3 Year AX Control Warranty. Please contact us for additional information about our repair process. To receive the repair pricing and lead time listed above please process your repair order via our website. The following repair options may be available upon request: