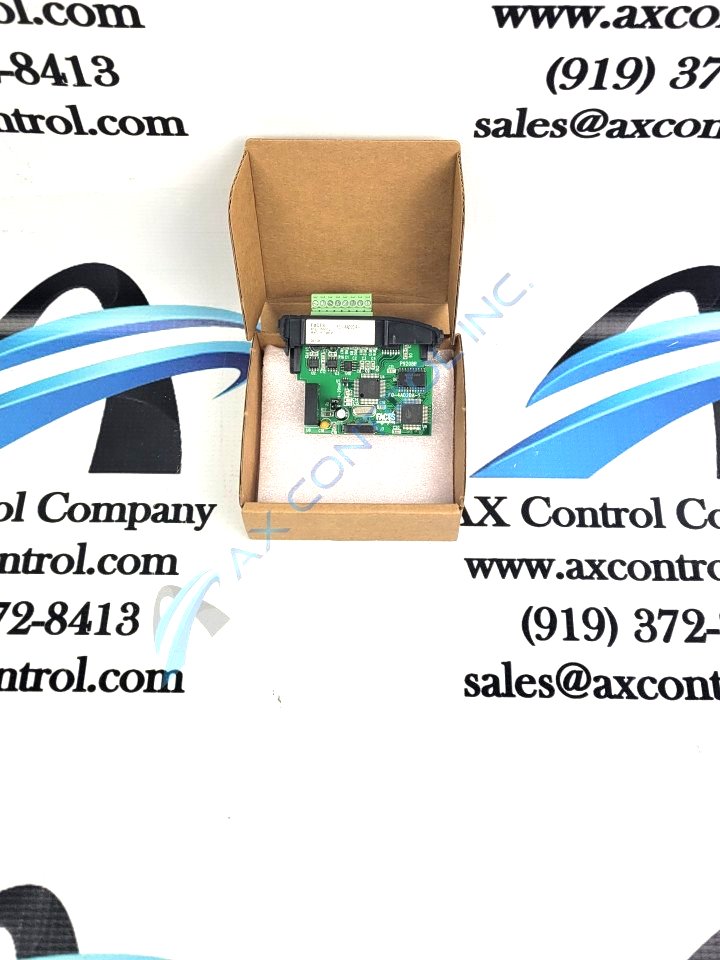 The Automation Direct Facts Engineering Koyo F0-4AD2DA-1 is an analog current combination module. The unit features four channel in and two channel out ports on the face of the module. Incoming data is converted from analog current into controller digestible digital signals. Outgoing digital signals are converted into analog signals for the connected peripheral devices. This module is one of many optional devices designed to interface with DirectLogic 05 and DirectLogic 06 programmable logic controllers. In a single scan, the PLC updates the four channel in and two channel outs with current data.

Featured on the module is a jumper that allows the user to select input ranges. Available input ranges of the unit include 0-20mA and 4-20mA. When the module is operating, certain software requirements must be met by the logic controller to function properly. DL05 controllers must have DirectSOFT32 version 3.0c or later and firmware version 3.30 or later. DL06 PLCs require DirectSOFT32 version V4.0, build 16 or later and firmware version 1.00 or later.

Proper installation and storage parameters should be followed to preserve the F0-4AD2DA-1 unit. The module is simple to install, with the terminal block removal occurring without having to rewire the unit. When operating, ambient temperatures of the facility housing the unit can fall to 32℉, or 0℃, and raise to 140℉, or 60℃. Storage temperatures have more range, with acceptible temperatures falling between -4℉ and 158℉, or -20℃ and 70℃. Technical support for the module was originally provided by Automation Direct. All safety and technical information can be found in the corresponding user manual and datasheet.

AX Control is happy to help with all your automation needs. Pricing for part repairs or replacements is available by contacting our office.

Our highly skilled technicians can repair your F0-4AD2DA-1. All of our repairs come with a 3 Year AX Control Warranty. Please contact us for additional information about our repair process. To receive the repair pricing and lead time listed above please process your repair order via our website. The following repair options may be available upon request: