Sell Surplus: Have a F0-04TRS to sell? Sell Now 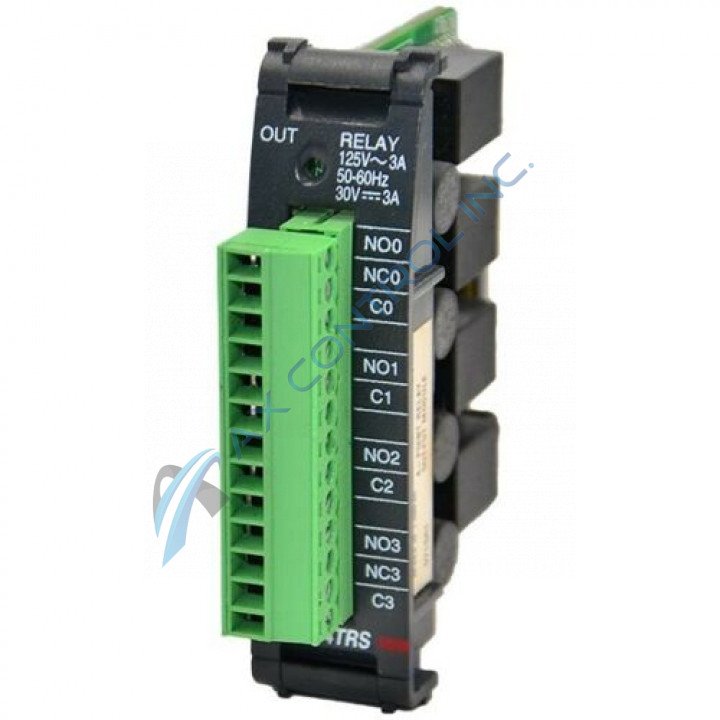 Sell Surplus: Have a F0-04TRS to sell? Sell Now

The F0-04TRS is a board component originally designed and marketed by Automation Direct.  This component is designed to function as a 4-point relay output module.

The F0-04TRS  makes use of Automation Direct’s ZipLink wiring system, which eliminates the extremely long time it typically takes to wire PLCs to terminal block connectors.  Instead, ZIPlink connectors are pre-wired to removable terminal blocks that can be moved, attached, removed, and reattached as maintenance or replacement of components occurs within your system.   Relay outputs on this particular module are derated to not exceed 2 Amps per point on the terminal strip when used in conjunction with a ZipLink wiring system.

The F0-04TRS has two form-C and two form-A outputs.   The unit uses four IEC.3 15 amp replaceable fuses.  The unit has a maximum inrush current of 5 amps.

Automation Industrial maintains a number of different datasheets, manuals, and user guides associated with this product to help with successful installation, maintenance, and operation.  While these publications should have been provided with your OEM purchase, we understand sometimes paperwork goes missing.  If you need replacements, let our staff know.  We may be able to help.

Our highly skilled technicians can repair your F0-04TRS. All of our repairs come with a 3 Year AX Control Warranty. Please contact us for additional information about our repair process. To receive the repair pricing and lead time listed above please process your repair order via our website. The following repair options may be available upon request: