The IS210AEDBH3A is a GE Mark VI printed circuit board

Sell Surplus: Have a IS210AEDBH3A to sell? Sell Now 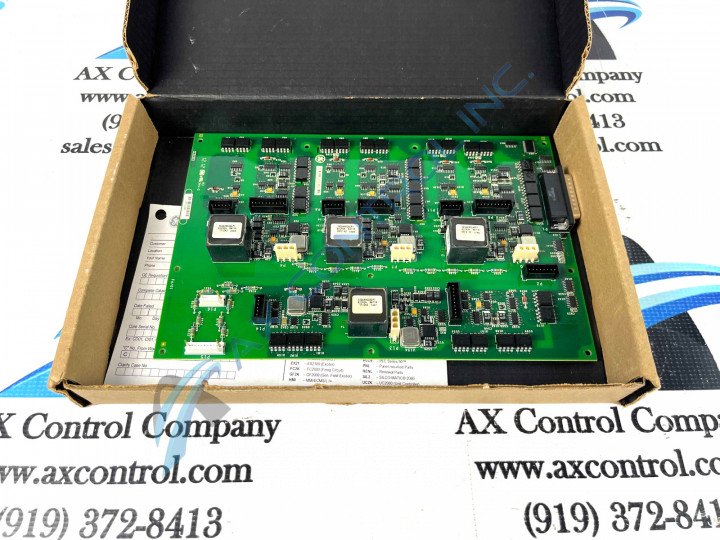 The IS210AEDBH3A is a GE Mark VI printed circuit board

Sell Surplus: Have a IS210AEDBH3A to sell? Sell Now

The IS210AEDBH3A is a PCB component manufactured by GE for the Mark VI system.  The Mark VI was one of the last of the Speedtronic systems released by GE for the management of steam or gas turbines.  Like much of the Speedtronic line, the MKVI controls temperature, speed, load, start-up characteristics, and the acceleration of the turbine system.  The MKVI includes an Operator Interface (HMI) with loaded software specifically designed to coordinate with turbine hardware, like CIMPLICITY graphics and the GE Control System Toolbox.

The IS210AEDBH3A is a Bridge Interface board.  It has multiple connectors, including four 3-position plugs, two 2-position header connectors, a right-angled cable connector, and nine vertical pin connectors.  The board has four transformers, three of which are in a single line. The fourth is placed near the top of the board. The transformers are marked Bicron B9718 342A 4902 AGP1. The board has over 175 integrated circuits.  Four of these are oscillating chips. The PCB also has resistors, capacitors, diodes, and transistors. Resistors on the board include those made of metal film.

The IS210AEDBH3A is drilled nine times around the edge of the board The body of the board is also drilled in several places.   Codes like 94V-0, M3, and FA/01 are written on the board surface. Information about IS210AEDBH3A and its components may be accessed through manuals, data sheets, and user guides published by GE.

AX Control has a variety of strategies to help you save money.  Click any of the links on this page to find out more. Need more information? Our team is here to answer any questions you may have.

Our highly skilled technicians can repair your IS210AEDBH3A. All of our repairs come with a 3 Year AX Control Warranty. Please contact us for additional information about our repair process. To receive the repair pricing and lead time listed above please process your repair order via our website. The following repair options may be available upon request: