The IS200FCGEH1A is a GE Mark VI printed circuit board

Sell Surplus: Have a IS200FCGEH1A to sell? Sell Now 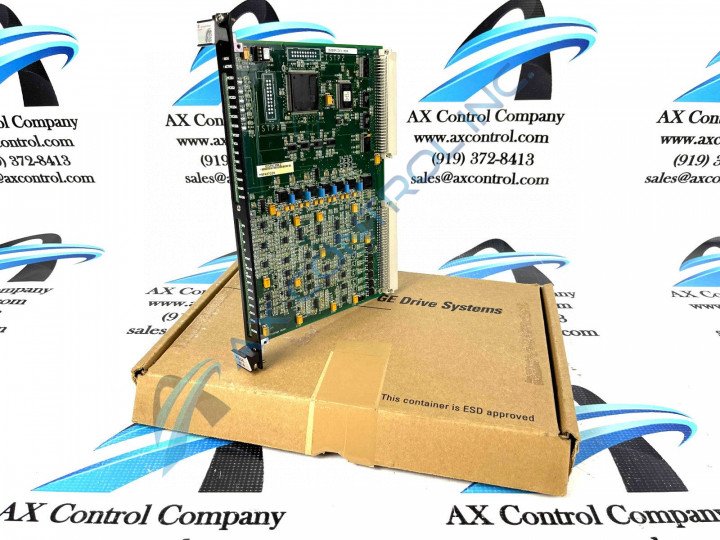 The IS200FCGEH1A is a GE Mark VI printed circuit board

Sell Surplus: Have a IS200FCGEH1A to sell? Sell Now

The IS200FCGEH1A is a PCB component designed for the Mark VI system. The MKVI turbine control system is part of the Speedtronic series for gas or steam turbine management that started with the Mark I and has continued through the Mark VIe.  The Mark VI is a full system solution that includes the hardware and the software for turbine control. The MKVI is a fully programmable control system that uses 32-bit floating point data in a QNX operating system with scheduling, multi-tasking, real-time applications, and fast context switching.

What are IS200FCGEH1A's main functions?

IS200FCGEH1A's main functions are to relay cell gating commands for the LCI's processor board to the exciter and to condition voltage and current feedback signals from the exciter bridge to the LCI processor board. IS200FCGEH1A acts as an interface between the LCI and the motor field exciter.

What does IS200FCGEH1A interface with?

IS200FCGEH1A interfaces with the host processor, other LCI boards, and the exciter through IS200FCGEH1A's P2 connector.

How does IS200FCGEH1A detect cell conduction?

How do I get the manual for IS200FCGEH1A?

Our highly skilled technicians can repair your IS200FCGEH1A. All of our repairs come with a 3 Year AX Control Warranty. Please contact us for additional information about our repair process. To receive the repair pricing and lead time listed above please process your repair order via our website. The following repair options may be available upon request: