The IS200ESBPG1a is a GE Mark VI printed circuit board

Sell Surplus: Have a IS200ESBPG1A to sell? Sell Now 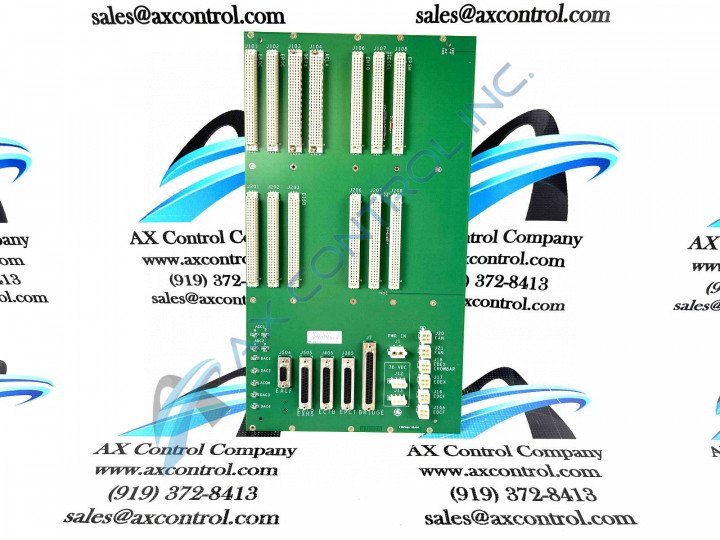 The IS200ESBPG1a is a GE Mark VI printed circuit board

Sell Surplus: Have a IS200ESBPG1A to sell? Sell Now

The IS200ESBPG1A is a GE-created component for the Mark VI system.  The Mark VI is one of the many systems in General Electric’s series of gas and steam turbine management released under the Speedtronic name.   Speedtronic systems have over three decades of research and development invested in them. The Mark VI includes hardware and software that are both designed by GE turbine and control engineering specialists specifically for the management of heavy-duty turbines.  The system has a PC-based operator interface that allows a user to access most data from a single location, although actual control occurs within a separate Control Module.

The IS200ESBPG1A functions as a base control panel.  The PCB is built with thirteen backplane connectors placed on the board in four groups.  This includes one group of four and three groups of three. The board has five male vertical pin ribbon connectors placed in a single line.  These connectors vary in size and use. The IS200ESBPG1A also has nine plugs of various size. The plugs are female connectors. More information on all connectors can be found through the use of data sheets or manuals that reference the board number.  These were published by the original manufacturer. Most components are marked with reference designators. The board has been factory-drilled in several locations.

When you receive your part, it is recommended that handling and installation procedures from the original manufacturer are followed.  Publications from GE will also have information on necessary safety precautions. Only trained personnel should install or maintain Mark VI components.

Our highly skilled technicians can repair your IS200ESBPG1A. All of our repairs come with a 3 Year AX Control Warranty. Please contact us for additional information about our repair process. To receive the repair pricing and lead time listed above please process your repair order via our website. The following repair options may be available upon request: