Sell Surplus: Have a IS200ERDDH1A to sell? Sell Now 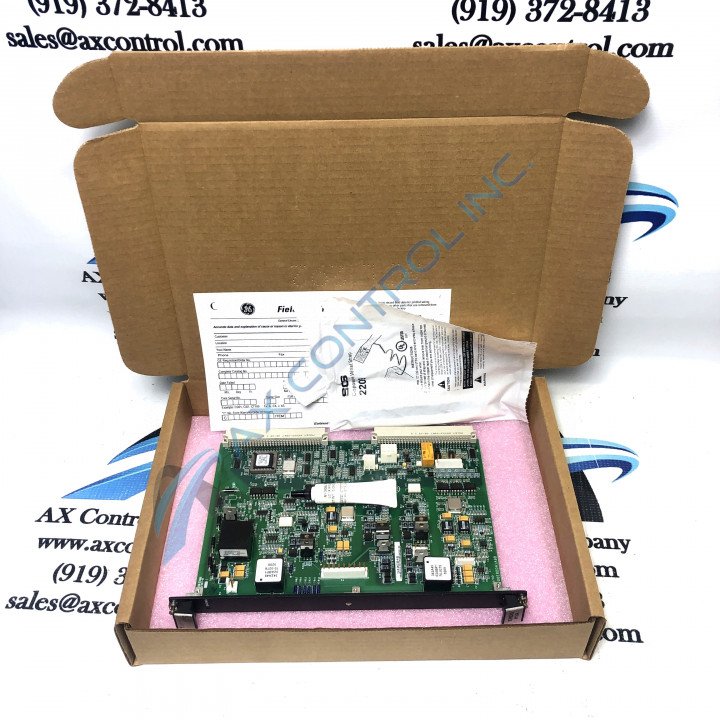 Sell Surplus: Have a IS200ERDDH1A to sell? Sell Now

The IS200ERDDH1A is a PCB component for the Mark VI system from GE.  The Mark VI is a Speedtronic platform designed to manage gas or steam heavy-duty turbines.  This system offers centralized control in the form of a Central Control Module connected to termination boards.  The Central Control Module also connects to an operator interface that allows users to access turbine data using specialized software designed to perfectly integrate with the system’s hardware, like the CIMPLICITY graphics platform.

The IS200ERDDH1A is also a component within the EX2100 third-generation digital excitation platform.   This control system is designed to complement and integrate with the MKVI and its HMIs. It works with the LS2100 Static Starter.  The EX2100 can be used with stand-alone retrofit applications with integration completed through serial or Ethernet Modbus.

The IS200ERDDH1A is an IGBT Exciter Regulator/Dynamic Discharge card.  This board has such functions as:

The IS200ERDDH1A can be used in both simplex and redundant applications.  However, the board mounts in different locations in these different situations.  In simplex applications, the board is mounted in the ERBP backplane only. In redundant applications, two ERDD boards are used.  One is mounted in the simplex location and an additional board mounts in the ERRB (M2/C) backplane. More information about this and other information about the ERDD board can be found through manuals and user guides published by General Electric.

Our highly skilled technicians can repair your IS200ERDDH1A. All of our repairs come with a 3 Year AX Control Warranty. Please contact us for additional information about our repair process. To receive the repair pricing and lead time listed above please process your repair order via our website. The following repair options may be available upon request: