Sell Surplus: Have a IS200EDEXG1B to sell? Sell Now 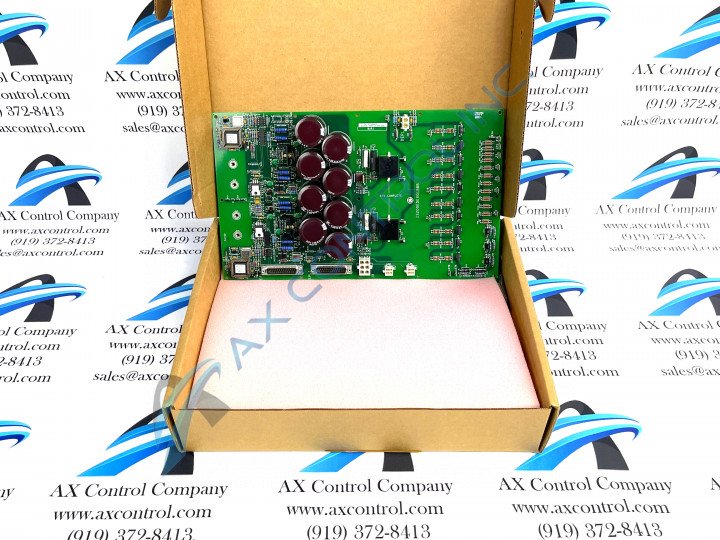 Sell Surplus: Have a IS200EDEXG1B to sell? Sell Now

The IS200EDEXG1B is a GE PCB component made for the Mark VI series.  The Mark VI is part of the Speedtronic line of steam/gas turbine management systems produced by GE since 1969 when the Mark I was first released.

The team at AX Control happily quote shipping costs to your facility’s location upon request.  We maintain relationships with several of the largest shipping companies to provide our customers with a variety of shipping options.    AX Control ships worldwide.  We can ship anywhere not currently affected by US embargo.

Our highly skilled technicians can repair your IS200EDEXG1B. All of our repairs come with a 3 Year AX Control Warranty. Please contact us for additional information about our repair process. To receive the repair pricing and lead time listed above please process your repair order via our website. The following repair options may be available upon request: