Sell Surplus: Have a IS200EACFG1B to sell? Sell Now 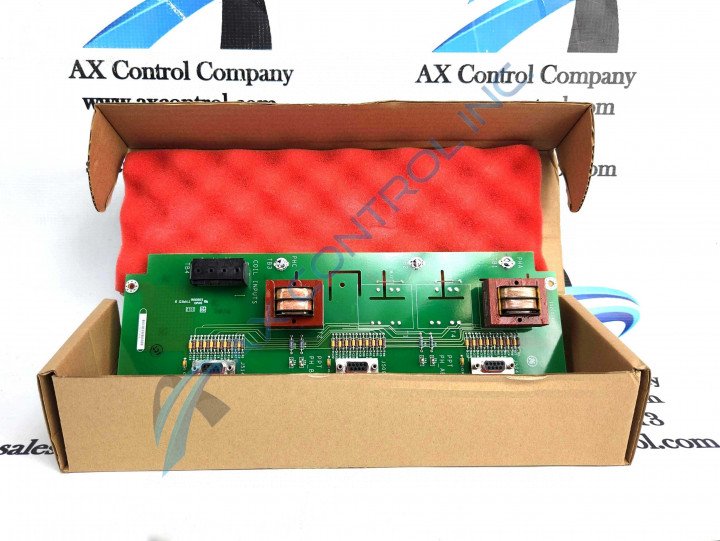 Sell Surplus: Have a IS200EACFG1B to sell? Sell Now

The IS200EACFG1B is a printed circuit board or PCB. This PCB was manufactured by General Electric or GE. The IS200EACFG1B is a component in the Mark VI series. The Mark VI is one of several series in the Mark line of controls for gas turbines. Mark series control all aspects of turbine operations and provide troubleshooting and safety for both operators and equipment.

The IS200EACFG1B is a long printed circuit board which is slim. One (1) black terminal block is located near the lower left corner of the PCB. This terminal block contains four (4) small terminals. This component is labeled with the initials TB4. Three (3) other components are featured along the left edge of the IS200EACFG1B. These are small devices made of silver metal which look like screws. The other three devices are labeled as TB1, TB2, and TB3. In the center of the IS200EACFG1B, there is a line of four (4) spaces for components. These spaces are square shaped and labeled with the initials T1, T2, T3, and T4. Two (2) of the square spaces are occupied by square shaped components called transformers. The transformers are mostly black with a red part on the top. Three (3) small connector ports are lined up along the right edge of the IS200EACFG1B. The connector ports are black and mounted on a small silver metal base. A series of many small devices are placed on the right half of the IS200EACFG1B. More than forty (40) small components are aligned on the IS200EACFG1B. This series consists of solid yellow capacitors which alternate with resistors which are banded with yellow and red.

Our highly skilled technicians can repair your IS200EACFG1B. All of our repairs come with a 3 Year AX Control Warranty. Please contact us for additional information about our repair process. To receive the repair pricing and lead time listed above please process your repair order via our website. The following repair options may be available upon request: